Pebble Project threatens. You can help. 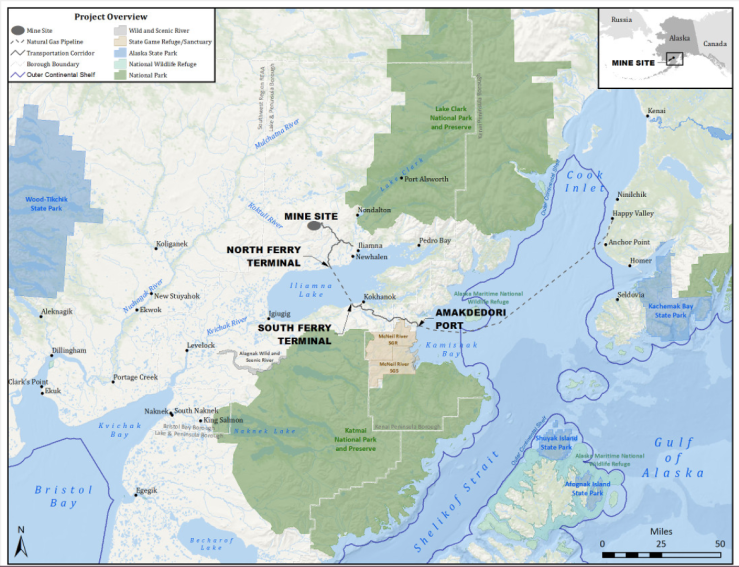 Currently, the Pebble Project has said there will be “no impact” to the area. The Army Corps of Engineers needs to be made aware of the impact this construction would have on the bears of McNeil River and the remote, contiguous habitat upon which these bears depend.

McNeil River is the only place like it on the planet and has been managed by the Alaska Department of Fish and Game for 50 years.

McNeil River originates from glaciers and alpine lakes located high in the mountains of the Aleutian Range. As the river makes it way toward the shores of lower Cook Inlet in southwestern Alaska, it provides sustenance to an array of wildlife, most visibly salmon and brown bears. The Alaska State Legislature designated the McNeil River area as a wildlife sanctuary in 1967 (and enlarged it in 1993) to protect the world’s largest congregation of wild brown bears. As many as 144 individual bears have been observed at McNeil River through the summer.  A new milestone, set a few years ago, was 80 bears in view AT ONE TIME.

The primary management goal of ADFG at the McNeil River Sanctuary is the fulfillment of the 1967 mandate:

Pebble Mine and its infrastructure, the deep water port at Amakdedori and the two-lane road from Amakdedori to Lake Iliamna, are in direct violation of the mandate legislating McNeil River State Game Sanctuary in 1967, and the Refuge in 1991.